Public green space plays an important role in municipalities. This includes public gardens, parks and public green spaces. It not only plays a role in the appearance of a municipality, but also for the ecosystem. That is why it is important that a solid planting plan is put on the table.

Public green spaces and the ecosystem

Public vegetables provide multiple benefits in terms of ecosystem services. Examples of this are:

In addition to these benefits, it is also said to encourage exercise in humans. A park is attractive for walking or running. In addition, some public green areas also provide for the production of wood and food.

Making a planting plan that both preserves biodiversity and is maintenance-friendly is a profession in itself. Hans van Horssen specializes in making planting plans with a natural planting style in which these two facets are reflected.

This can already be seen in the garden designs and planting plans that he draws up. The natural plant style ensures, among other things, more biodiversity in regular gardens, but also for public greenery.

In addition, the garden designs are maintenance-friendly, which saves costs. After all, less staff need to be hired to maintain the public green space.

Advantages of a planting plan for public green by Hans van Horssen:

To get an idea of ​​the planting plans that Hans can make for municipalities, an example has been added below. 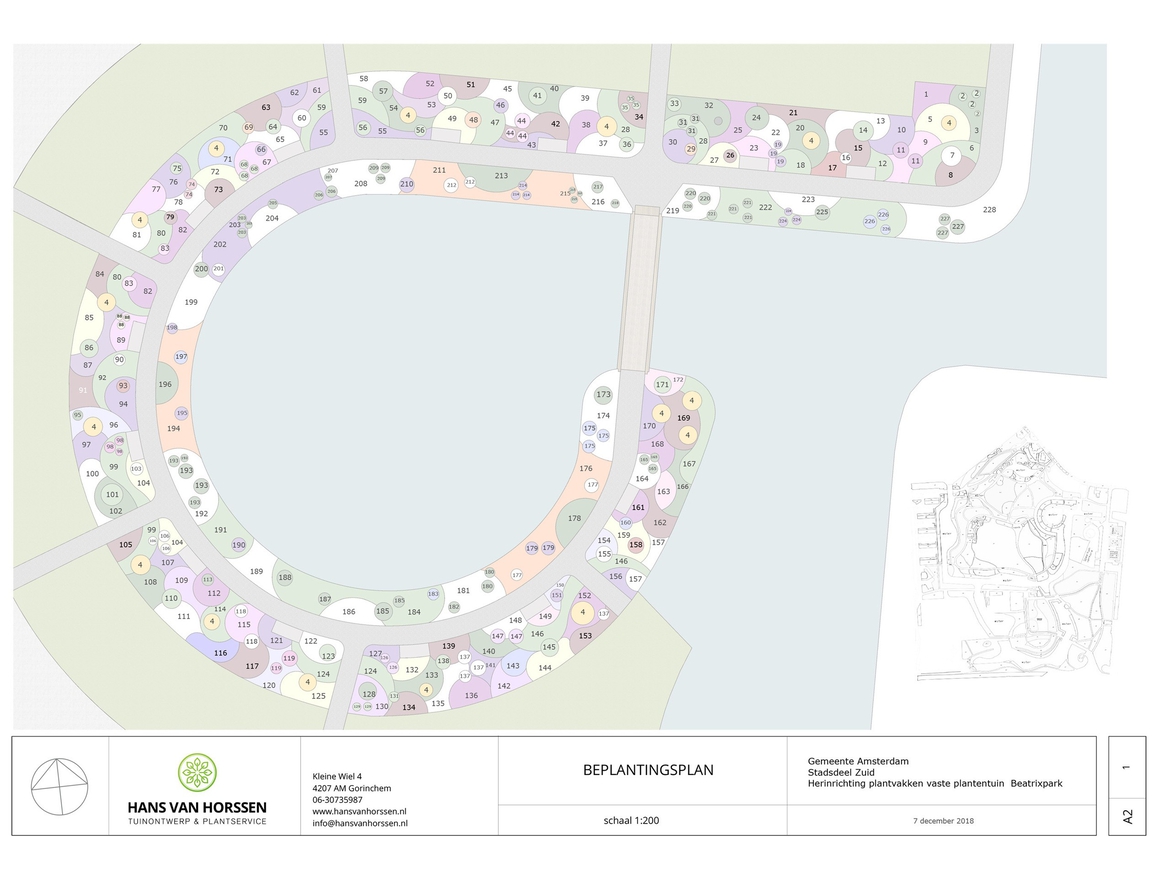 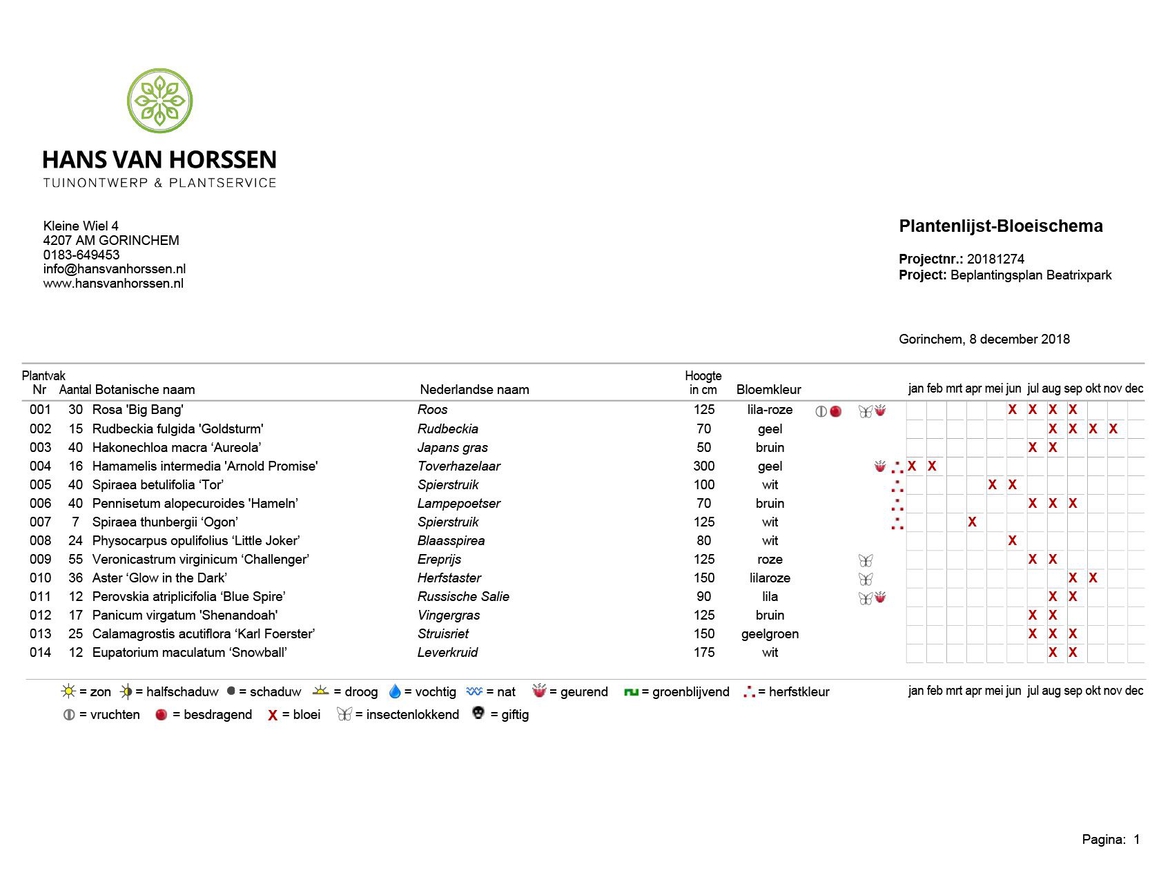 Are you curious about what Hans can do for you? Please do not hesitate to contact us! You can indicate what your wishes are, after which Hans can further explain what he can do specifically in your situation.