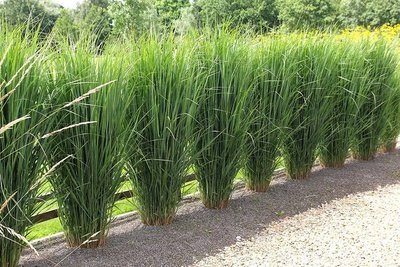 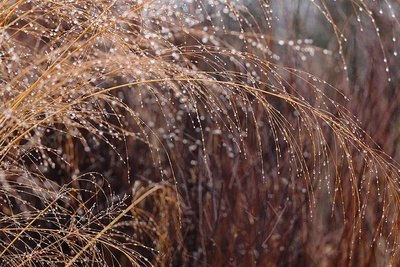 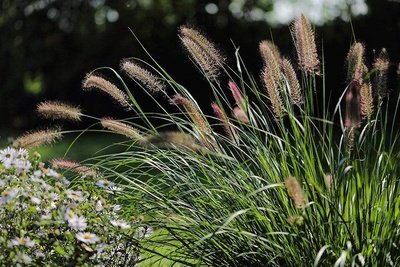 Ornamental grasses are easy to maintain, are strong and come in many varieties. Because there are so many varieties, they are suitable for different applications in the garden. Use them, for example, in the border, as a partition or as decoration.

If we look at the history of garden architecture, we see that the ornamental grasses only appear relatively late. Reference was made to these grasses in the 17th and 18th centuries, but the real attention did not arise until the 20th century.

One person has had a lot of influence on this development: Karl Foerster. This grower and garden designer has made a major contribution to the public's appreciation for these grasses.

In addition, there is another prominent name that makes extensive use of ornamental grasses: Piet Oudolf. This is an internationally renowned Dutch landscape architect and is seen as one of the founders of The Dutch Wave. This movement uses a combination of ornamental grasses, perennials, annuals and bulbous plants.

Ornamental grass in the shade or sun?

Ornamental grasses come in many different types and therefore have different properties. Most grasses prefer full sun, but there are also varieties that are more suitable for half a day of sun, or even completely in the shade. Examples of grasses that thrive in the shade are: Hackonechloa, Sesleria and Luzula.

In spring, grasses are already decorative because of the fresh green leaves and the beautiful areas between the perennials and / or shrubs.

Most ornamental grasses bloom in late summer. After flowering, a beautiful autumn color also appears in some varieties! A good example of this is Miscanthus sinensis "Ghana".

In winter, varieties such as Calamagrostis also have a beautiful and sturdy winter silhouette. Miscanthus and Molinia species can even be used as a solitary in a garden. They can eventually reach heights of more than two meters!

Ornamental grasses: indispensable in the garden

In short: ornamental grasses are decorative, multi-applicable for months on end and, in my opinion, they are indispensable garden plants, partly due to the natural effect in the border!