As many of you may already know, Hans van Horssen applies the Dutch Wave plant technique when creating a garden design. He incorporates this dynamic and naturalistic plant style into the design, for more experience of the seasons. In this blog we tell you more about this movement.

What is the Dutch Wave?

The Dutch Wave is a movement in Dutch garden culture and is also called "The New Gardening" or "The Dutch Perennial Wave". Plants are used that are worthwhile all year round.

This culture arose partly because four Dutch architects (Piet Oudolf, Henk Gerritsen, Rob Leopold and Ton ter Linden) wanted to renew the current garden culture from 1970 onwards. The collaboration came about because they have the same thoughts about gardening and landscaping. Garden culture originated in the Netherlands, but has since expanded to England and has since become a household name in garden culture.

The principles of the Dutch Wave

There are several principles characteristic of the Dutch Wave. These are listed below:

Which plants are used?

As mentioned above, the plants used have a number of characteristics. For example, one plant suits the current better than another plant. They are all ornamental grasses, perennials, annuals and bulbous plants. 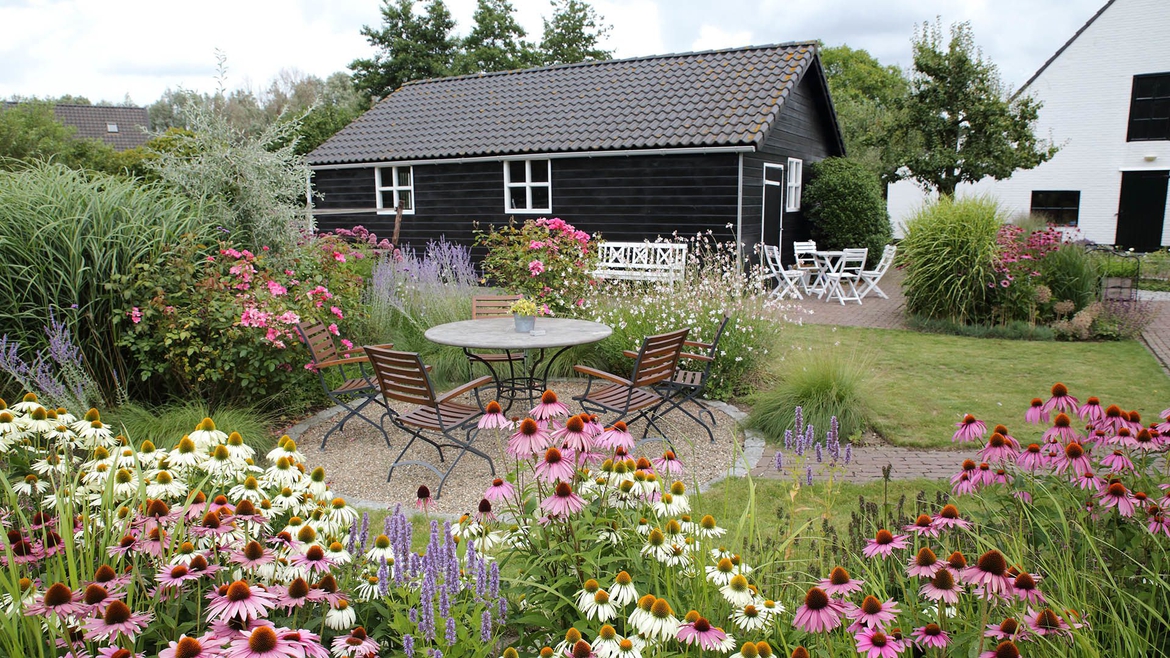 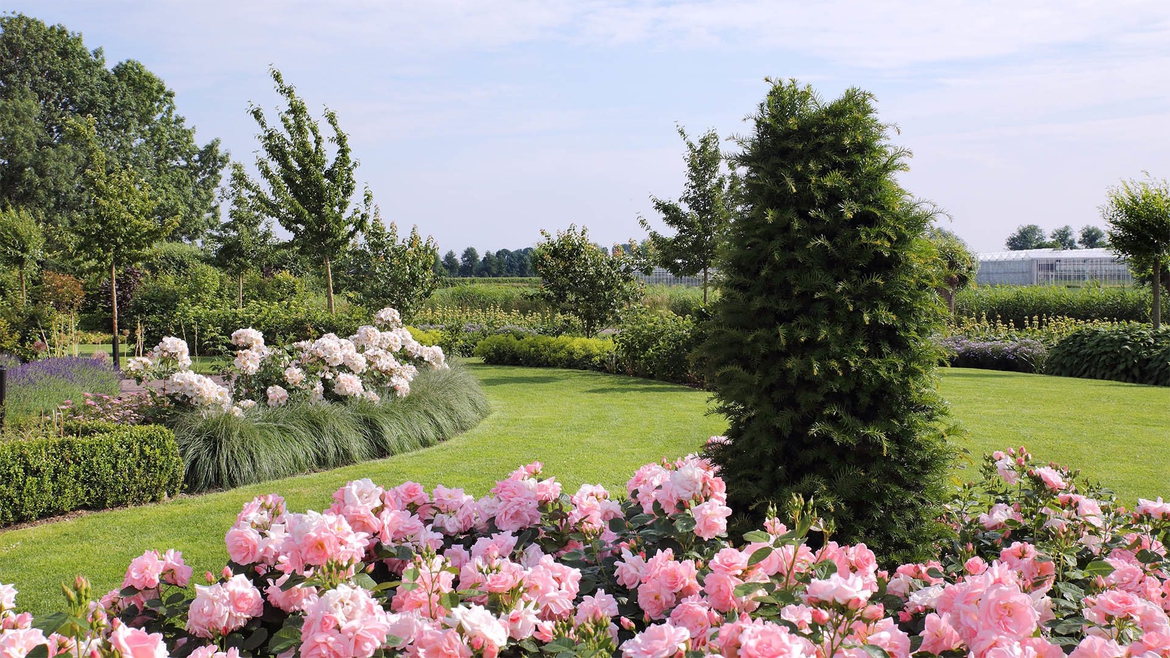 Lectures on the Dutch Wave

Hans van Horssen not only makes garden designs according to the Dutch Wave movement, but also gives lectures on this during the winter period. These lectures are held under the name "The garden in all seasons" and take place at various locations. This lecture can be booked until the end of 2020. So if you think it's interesting to learn more about the Dutch Wave, such a lecture is definitely worth it!

A garden design for your garden?

Have you become enthusiastic about the Dutch Wave by reading this blog? Hans van Horssen can create a custom garden design based on this principle for your garden! Read more about his working method here.